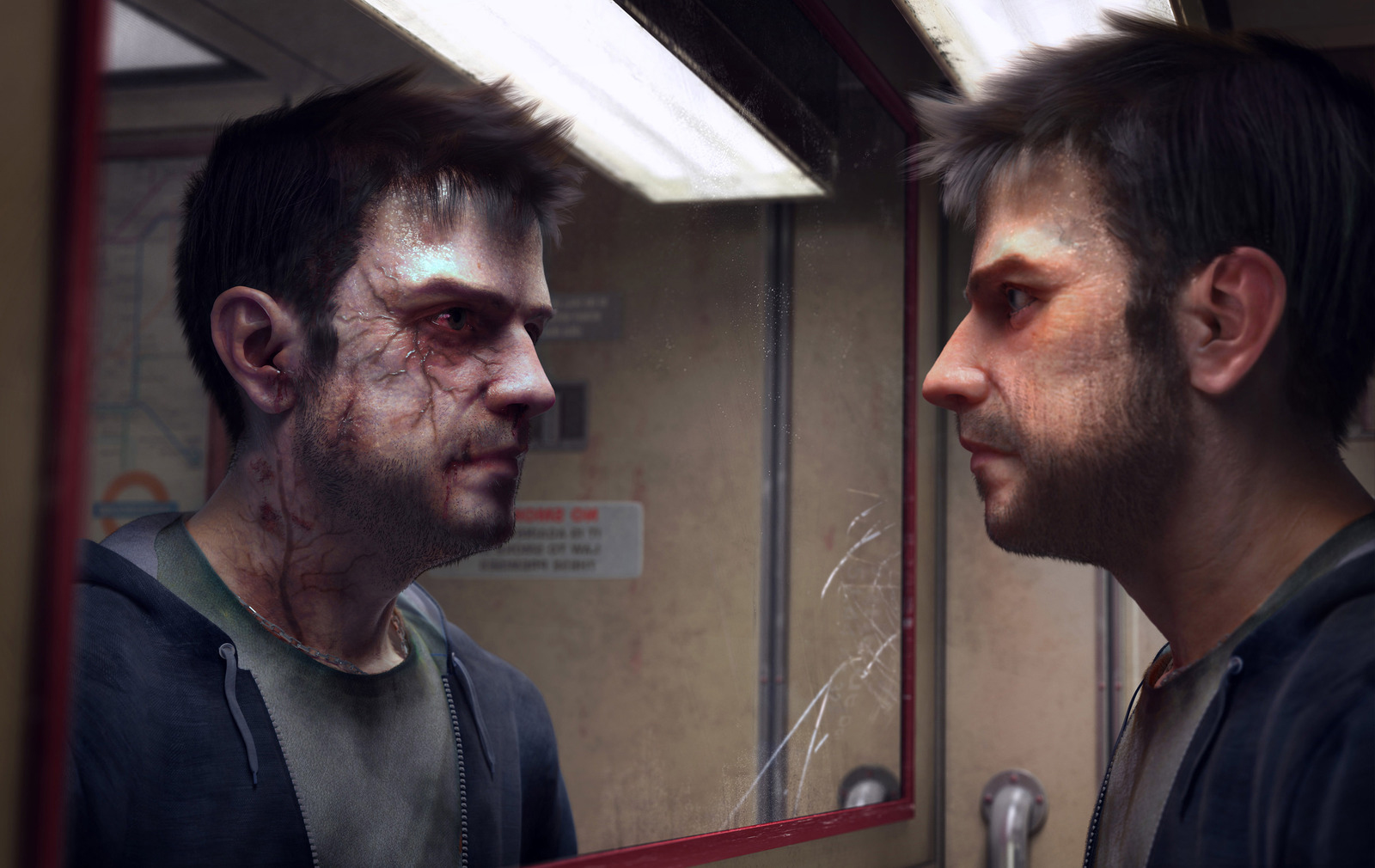 I work on this print for UnitImage.
I was in charge of everything exept the modeling of head mesh I reuse the face of the main character from the E3 Zombi-U cinematics made by Bruno Jimenez and add some tweak.
The final Color Grading was made by Maxime luère one one the director From Andy’s.