At the begining I started this character for fun on my free time, and SpacePatrol like it and they decided to give me the time make an animation test with it. I work with Jeremie Moncomble to directed this video.We did it in 9 days. If you want to see the First Version of the Test  because the one in my portfolio ( on top ) is a personnal homemade version. 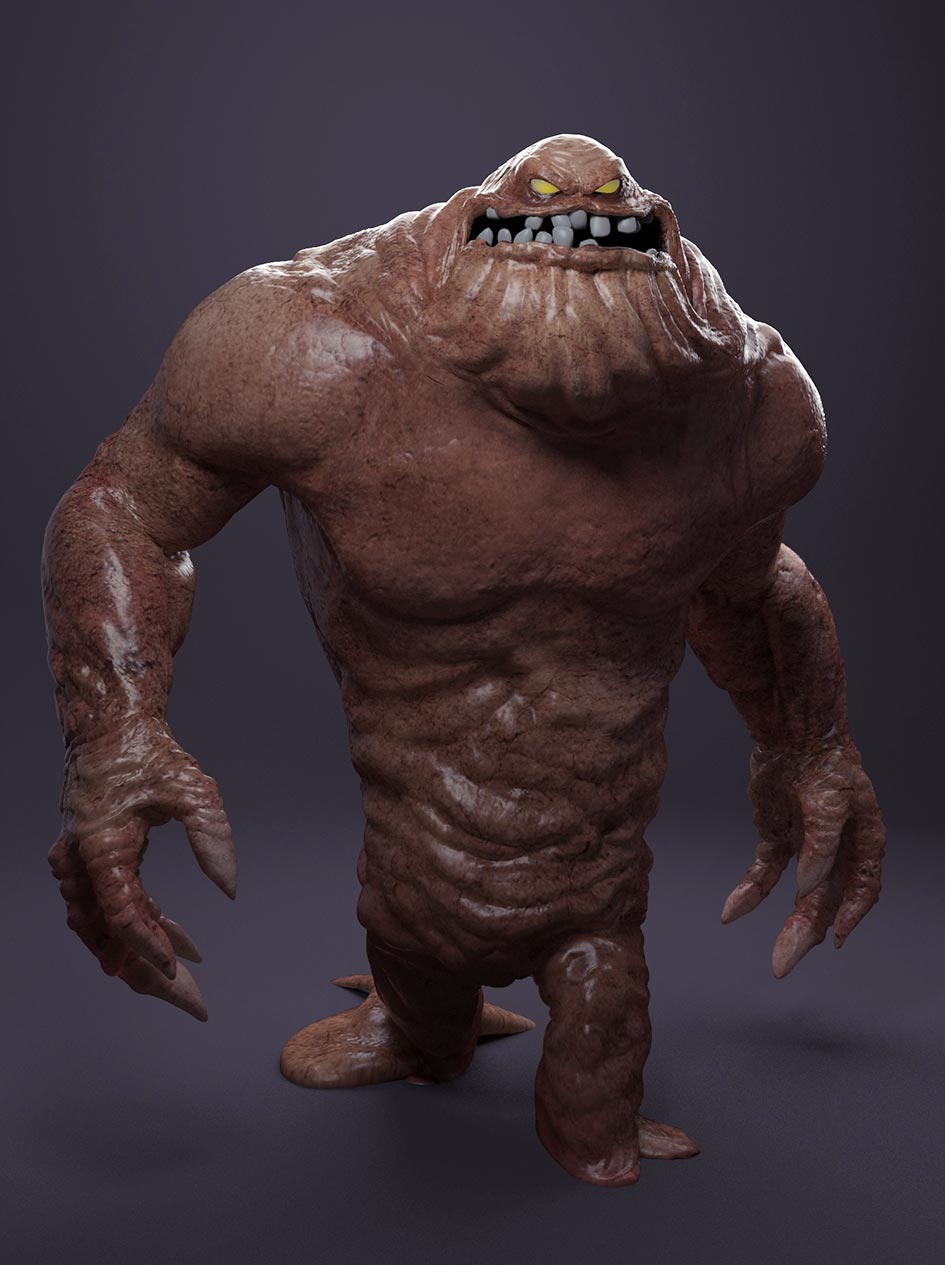